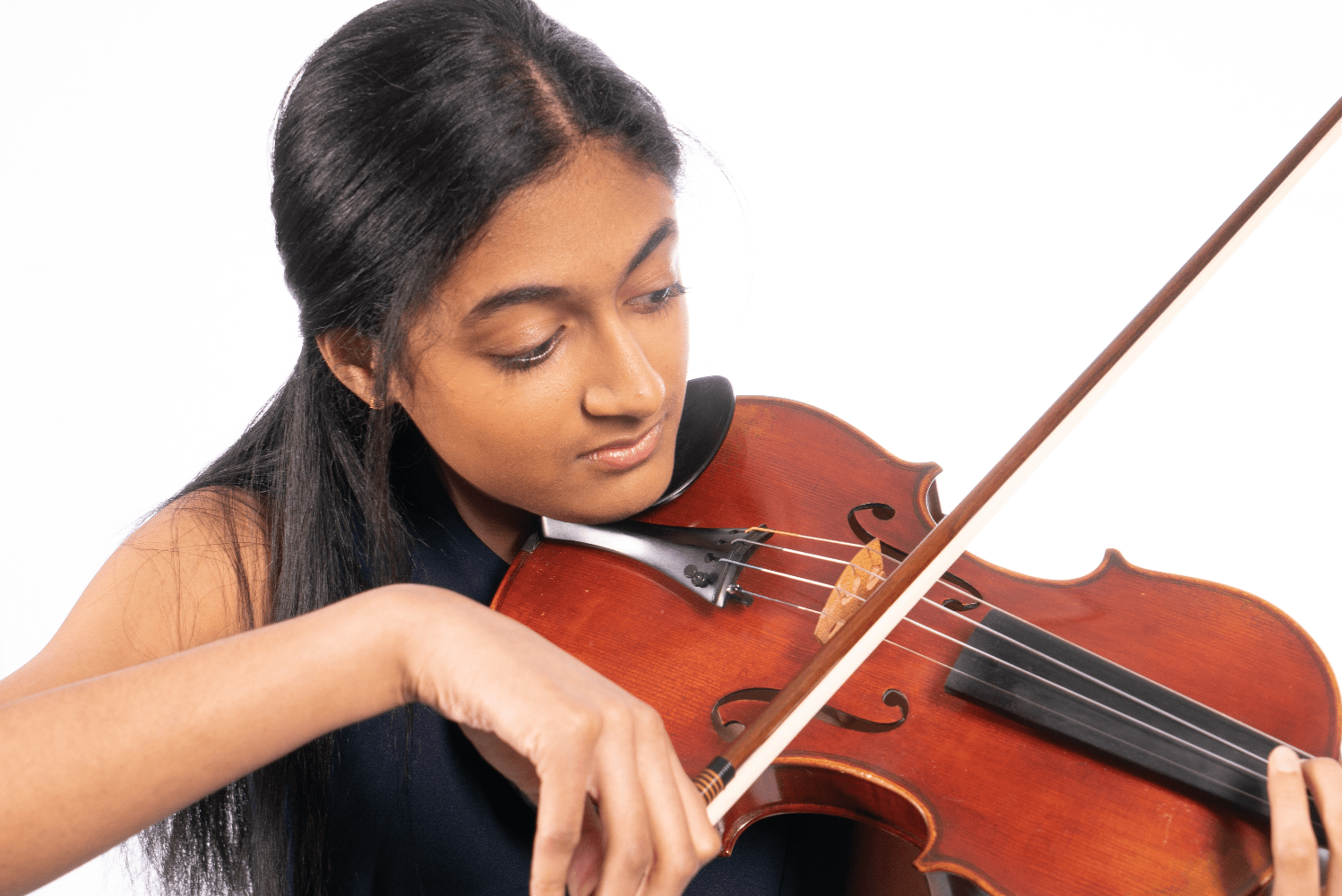 As a guest conductor, Gilmore has lead performances with the Aurora Symphony Orchestra, Opera Fort Collins, The Kansas Dance Festival Ballet, The Wichita Contemporary Music Festival, Open Space New Music Festival, Opera on the Avalon in Newfoundland, Colorado’s Candlelight Dinner Playhouse, and Pacific Opera Project in Los Angeles. He has conducted as a special guest artist at Missouri Southern State University, Crowder College, Wichita State University, and the University of Northern Colorado where he also served for the 2014 spring semester as Director of Orchestras.

From the pit, Gilmore has conducted over 50 productions in the United States and Canada, most recently La Traviata, Carmen, Susannah, La fille du régiment, Kismet, Down in the Valley, Evita, and Trouble in Tahiti. His recent performances of L’elisir d’amore for Pacific Opera Project we’re called “fiercely conducted” by LA’s Splash Magazines, and Opera Today wrote, “Gilmore’s light, airy but propulsive reading of the score captured both its comedy and its underlying sentiment.” During his tenure as Artistic Director of Heartland Opera Theatre, the company experienced massive growth, both artistically and financially, becoming the strongest regional voice for quality opera in Southwest Missouri.

Gilmore has served on the faculty at Missouri Southern State University and Crowder College, teaching private horn, voice, vocal diction and literature, and introductory music history courses, in addition to conducting and coaching large and small ensembles. In 2009 he received a Kennedy Center American College Theatre Festival Award for “Excellence in Music Direction and Conducting” for his work on George Gershwin’s Lady be Good!.

He holds a BM in Horn Performance and an MM in Instrumental Conducting from Wichita State University, where he was named the Dora Wallace Hodgson Outstanding Masters Student in 2009. He is currently finishing his Doctor of Arts in Orchestral Conducting and Operas Studies at the University of Northern Colorado under Dr. Russell Guyver.