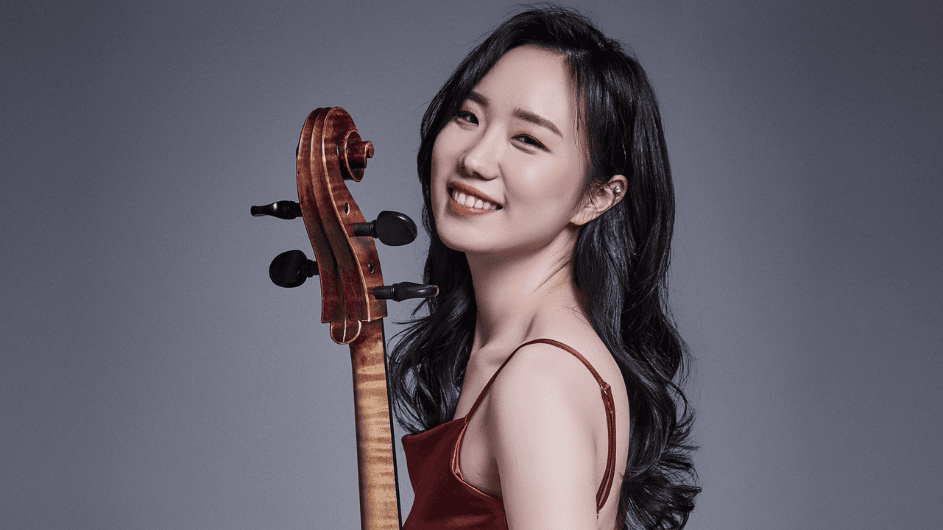 Seoyoen Min, Principal Cellist of the Colorado Symphony, will join Conservatory Orchestra for a performance of Haydn's Second Cello Concerto in D on November 13.

Seoyoen has served as Principal Cello of the Colorado Symphony Orchestra since her inaugural season in 2019/20. As a native of South Korea, she has made multiple international appearances in performances and competitions, most notably winning First Prize in the Strad Music Competition, Seoul Soloists Cello Ensemble Competition, Music Association of Korea Competition, and Segye Times Competition, as well as Second Prize in the 2018 Samuel & Elinor Thaviu Endowed Scholarship Competition in String Performance.

As an active soloist in both the United States and South Korea, Seoyoen made her Youngsan Art Hall debut in 2016, where she was selected for the Young Artist of Youngsan Debut Concert Series. Most recently, she was featured with the Wyoming Symphony Orchestra, performing the Friedrich Gulda Cello Concerto with Christopher Dragon. Other solo engagements include concerts with the Northwestern University Chamber Orchestra, Seoul National Symphony Orchestra, the Seoul Academy Ensemble, the Seoul Soloists Cello Ensemble, and OZ Ensemble.