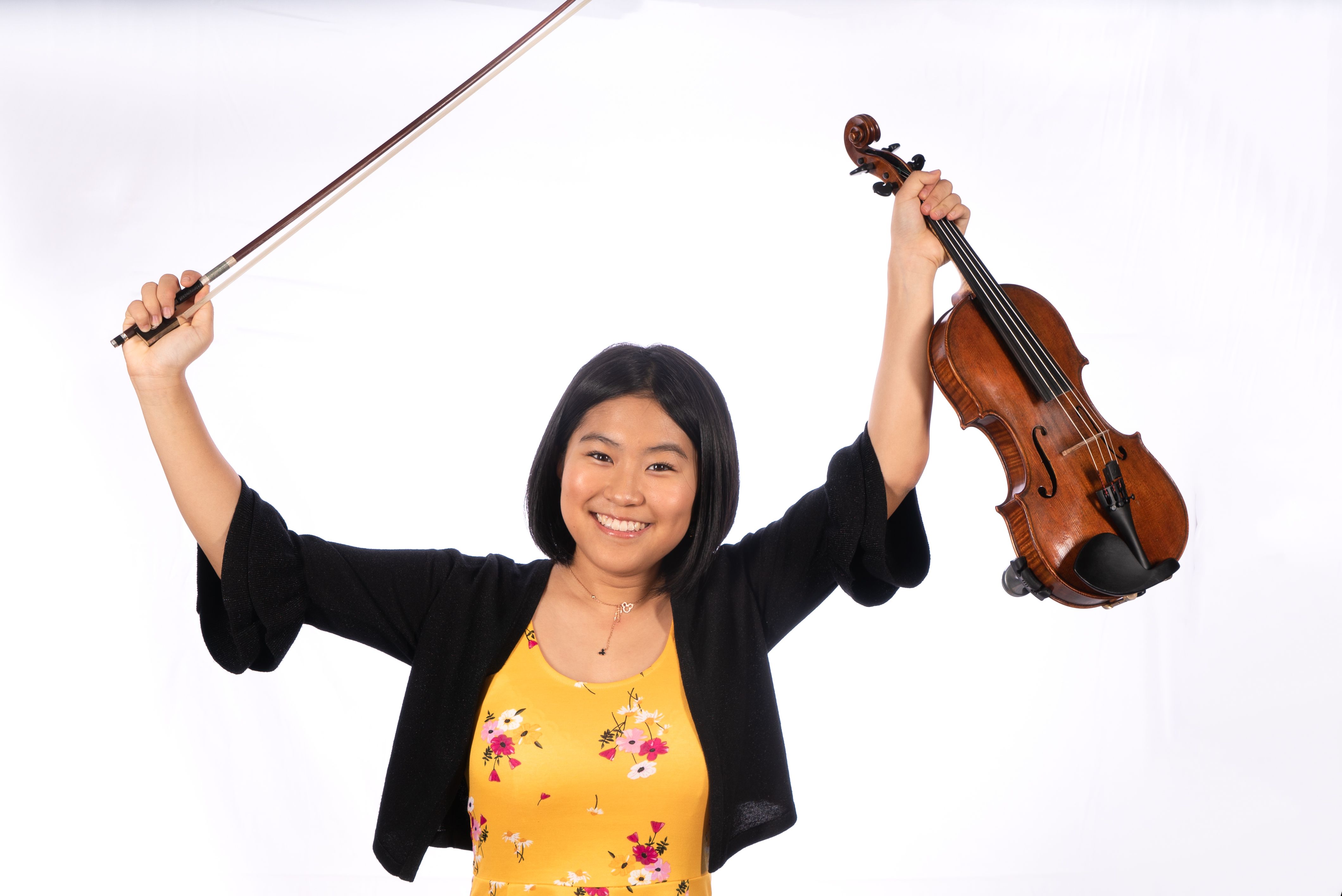 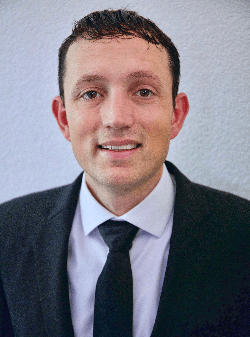 Originally from Williamsville, NY, Jeff Rubin completed a Bachelor of Music degree at Ithaca College before moving to Colorado for graduate work. After completing a Masters degree in music performance with a minor in education, Jeff taught middle and high school band in Berthoud, Colorado, prior to starting his current position in South Boulder. Since 2008, Jeff has worked with the bands at Southern Hills Middle School, Fairview High School and several elementary schools in the south Boulder area. In 2009, the Southern Hills Middle School band received a superior rating at the Colorado Bandmasters middle school band festival. As a performer, Jeff has been the second horn with the Boulder Philharmonic since 2005, and served as fourth horn with the Cheyenne Symphony from 2005-2015. He has also played with the Steamboat Springs Symphony, Boulder Chamber Orchestra, Ithaca College Faculty Brass Quintet, Cayuga Chamber Orchestra, and Cornell Festival Orchestra.